I watched the first hour of the video documentary and then read the rest of the video transcript online – there is much information to be absorbed, though mostly it is a recap of what I have been learning the past year, since similar documentaries and movies such as Zeitgeist and Waking Life have covered part of the message, which revolves around the possible world domination by certain elite members in terms of energy, food supply, education, healthcare and finance. I find the first part of the documentary interesting, such as the director’s wondering whether “the sun gods were not advanced civilizations coming from another part of our galaxy… the ones responsible for sharing the knowledge of this (torus) code” to help humanity tap into the freely available universal clean energy that is non-combustible and non-pollutive, unlike oil and coal.

As for the part about world domination, from my understanding so far, there are probably some truths in how the global elite seeks to gain more power and influence to control the masses. My personal take is that each of us can live with that awareness and question everything, especially the propaganda and mass media, and the power is within us to be the change we want to see in the world. In that sense, I can agree with the documentary’s suggested solution, so to speak, about following our own inner guidance and live “a vibrant and lively inner life, that is truly the navigator of the path”. We can also help create awareness in our own ways and invite others to question the status quo alongside with us, such as in our blogs and so on.

I remember Jesus had said we are in the world but not of the world. World domination has been attempted by one empire after another since ancient history, and the Roman empire was an example of such during the time when Jesus ministered in Israel in the first century AD. Interestingly, Jesus also advocated a nonviolent and peaceful approach in dealing with the “illuminati” of that day and age – the principalities and powers who mainly sought to control the masses through greed and competition. I believe Jesus’ message is just as relevant today, in that even as we are living in a world system that is marked by greed and competition, it is possible for us to build and manifest the kingdom of God on earth through peace and nonviolence. While on the surface, it might appear as if we are “slaves” to the corporate system and the corporations and central banks are the “masters”, but in reality or in the kingdom of God, we are the true masters because “blessed are the meek for they shall inherit the earth” (according to the sermon on the mount) whereas the ones who seek to build their empire with material wealth and power at the expense of others are the true slaves because they are slaves to their own greed and jealousy and to their addiction to illusory materialism. So regardless of how bleak the world may seem and how much inequality there is in the world, I believe that even as we seek to address the problem of injustice and inequality in our own way, those of us who can experience the kingdom of God on earth are the true “illuminati” who live a peaceful and joyful inner life. 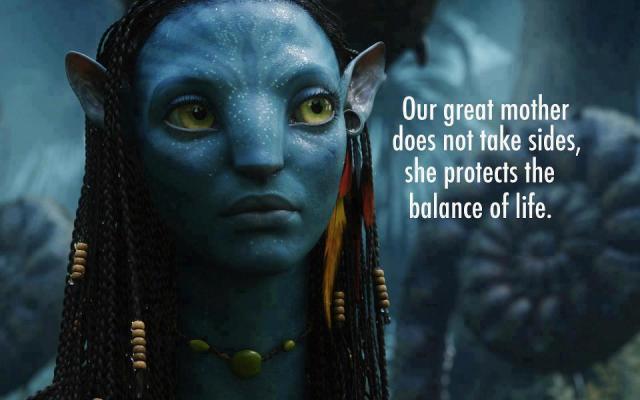 I also like what this message says “Our great mother (Nature/Universe/Earth) does not take sides, she protects the balance of life”. Yes, I believe the universe has its way of balancing and correcting itself. So even though it might seem as if the “global elite” and those who discriminate and oppress others to gain power and influence have the so-called upper hand, it is only a matter of time that they will face the consequences, or they will be transformed and won over by the power of love eventually somehow – the oppressors shall be freed from their own slavery and the oppressed shall be delivered from the oppression because Jesus has exposed the shame and greed at the cross – this will be a win-win situation for both sides because ultimately we are all one, and winning is only possible when all the children of Mother Nature benefit together as one.