This is the original, unedited letter I emailed to Straits Time forum. It was published online on 8 September 2016, entitled “Don’t overlook rubbish in less-frequented areas“.

It has been said that Singapore is not so much a “clean” city as it is a “cleaned” city. I agree. On 23 August 2016, I saw lots of rubbish floating in the river next to Braddell bus depot. It must have been washed into the river from drains flowing through Bishan and Toa Payoh after a storm. 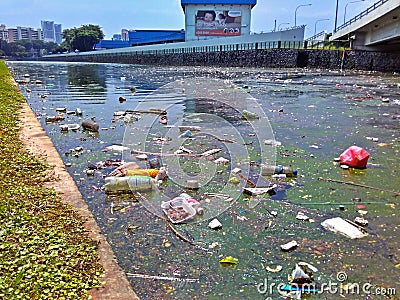 I highlighted the water pollution issue to PUB via OneService app, and three days later, I saw some workers cleaning up the river at Potong Pasir from the rubbish that we, as a society, have been littering or disposing of. 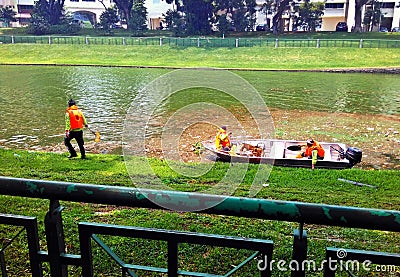 On 7 September, I revisited the river at Potong Pasir and noticed that the rubbish has reappeared after a pre-dawn downpour. 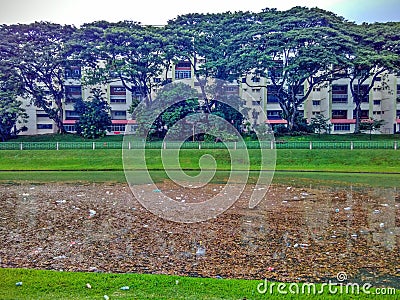 I think we tend to focus on having clean-looking waters in the more frequented areas such as Bishan-Ang Mo Kio Park and Kallang Basin where residents and visitors hang out, but the less frequented areas are often neglected. Also, I doubt that the otters living in Kallang Basin would want to swim upstream back to Bishan-Ang Mo Kio Park when there is rubbish floating in Kallang River that flows through the high-density populated areas.

We must realise that everything that we throw indiscriminately in the drains will end up in the rivers that flow towards the sea. But we are so preoccupied with our own lives that we fail to see the impacts of our inconsiderate actions. It is usually when a storm occurs that all these accumulated rubbish in the drains are washed into the rivers that we notice the full impact of our actions – unsightly flotsam, stinking water and eutrophication caused by algal bloom, all of which affect aquatic life negatively.

Are we going to continue to ignore the root of the pollution problem in our country and shirk our responsibility in keeping the environment clean by distracting ourselves through our consumeristic lifestyles and not caring about how we dispose of rubbish in public places? Are we only concerned with keeping up an image of living in a supposedly “green and clean city” by focusing only on the appearance of the more frequented areas and neglecting the less frequented areas? When we do not think about how our actions affect the animals, plants and the environment, our actions will ultimately affect ourselves adversely because we are all interconnected in the ecosystem.

Two days after my letter was published in ST Forum Online, I noticed the river at Potong Pasir appeared to have been cleaned up by the national water agency PUB (Public Utilities Board) as it looked cleaner, but this morning (13 September), I noticed the water pollution has recurred, as the river had floating rubbish and debris, presumably washed into the river from nearby drains after a storm had occurred the day before.

“Water in the Kallang River flows into the Marina Reservoir.”

Enough is enough – something has to be done to deal with the persistent water pollution problem at its roots. We are all complicit in this violation against the environment, and ultimately against ourselves.